During the early 1800s, whilst the Napoleonic wars raged on the continent, those unable to make their Grand Tour to Europe opted for a 'staycation' in the West Country.

The countryside around Lynton & Lynmouth served as a reminder of the route many would take through the Alps to Italy and so the fashion for building in the Swiss Style is to be seen in much of the local architecture.

With the coming of the railways, the towns grew and developed into a flourishing Victorian holiday resort and has been a popular holiday destination ever since.

There are many gardens and heritage sites in North Devon as well as local attractions such as the world famous Lynton & Lynmouth Cliff Railway.

The area also plays host many festivals and events throughout the year.

A short walk from the hotel, along the coast path, brings you out into the Valley of Rocks. Wild goats and Exmoor ponies graze in this unusual landscape and it is from here that Samuel T. Coleridge is thought to have drawn inspiration for his epic Rime of the Ancient Mariner

From the hills above the Valley you can experience the breathtaking views of the Bristol Channel and the South Wales Coast beyond. Further afield there are wooded paths and coastal trails which carry on towards Lee Abbey, Woody Bay and the beautiful Heddon Valley. 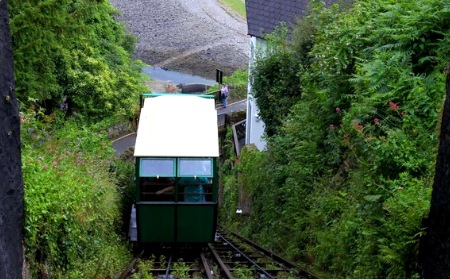 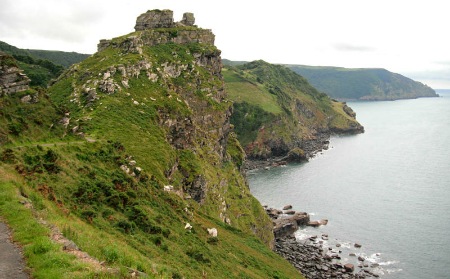 The Valley of Rocks 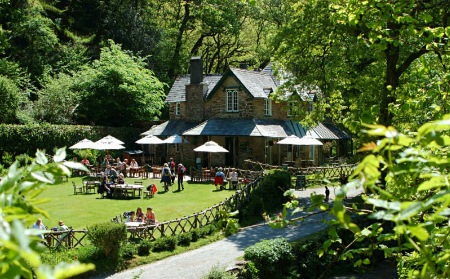